If you happen to have one of these rare comic books, you may have a super-fortune on your hands. Whether you're collecting comics or you scored a great find at a flea market or garage sale, it pays to check if you have one of these rare examples. According to specialty comic book evaluaters Sell My Comic Books and collectible sales specialist Dave & Adam's, these are some of the rarest and most valuable comic books in existence.

Action Comics #1 is the issue where the world first met Superman back in 1938. According to the New York Post, it originally cost only 10 cents. There may be fewer than 100 of these comic books still in existence, and it's incredibly rare to find one in pristine condition. 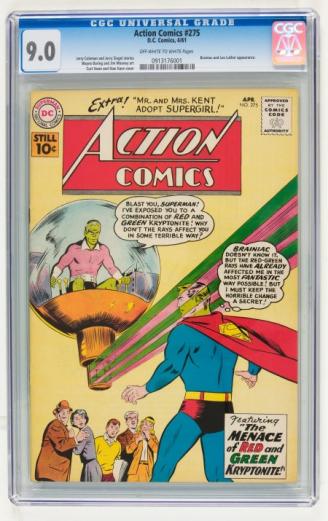 One year after the world met Superman, Detective Comics #27 introduced another major superhero in 1939: Batman. There are likely fewer than 200 of these historic comics in existence, making them very rare and desirable. 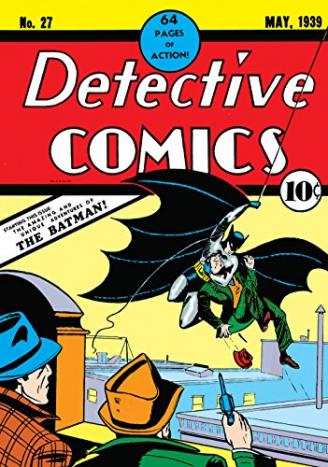 Also issued in 1939, Marvel Comics #1 is one of the rarest comic books in the world, according to Sell My Comic Books. There are only 26 examples of this issue in original condition. This is the first appearance of Sub-Mariner and the Human Torch. 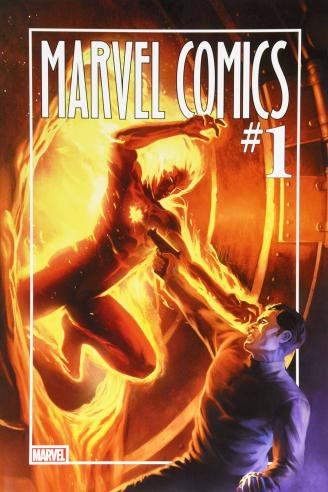 Selling for $1.1 million, this rare comic from the 1960s marks the first appearance of another major superhero: Spiderman. This was a top selling comic book when it was released, prompting the continuation of the Spiderman story. Even though it isn't as rare as some other comics, the demand for it is incredibly high. 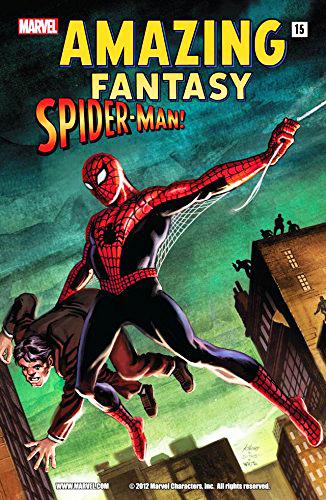 This 1941 comic introduces the world to Wonder Woman and has strong appeal with collectors, especially as Wonder Woman enjoys increasing popularity. This rare issue is hard to find in excellent condition, according to GoCollect. 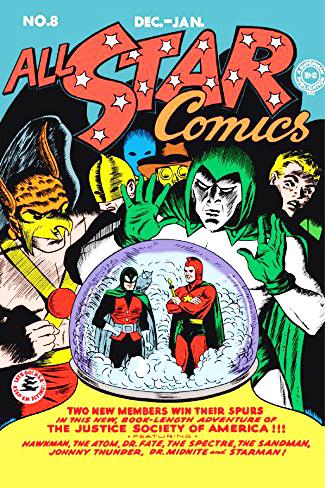 Batman got his own comic in 1940, and the first issue also introduced important characters like Catwoman and the Joker. Batman #1 is a must for anyone who wants a complete Batman set, so it's one of the most valuable and sought-after in the world. 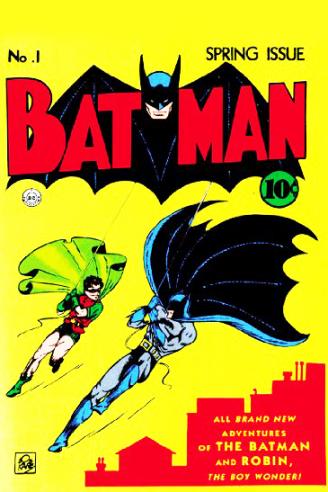 Starting in 1939, Superman also got his own comic book series. Sell My Comic Books reports there are likely fewer than 200 examples of the Superman #1, which is highly prized by collectors. Even in less-than-perfect condition, this comic is very valuable. 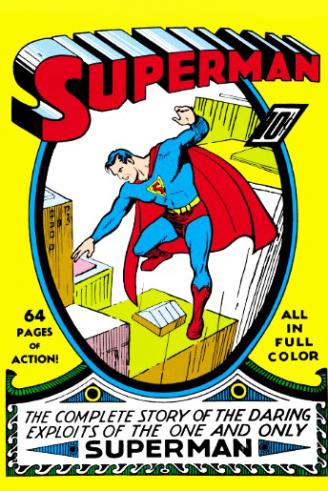 With a white cover that is hard to find in clean condition, this is one of the few really valuable and rare X-Men comics. X-Men #1 marks the introduction of the famed X-Men, and it's an essential part of any collection. Issued in 1963, it's hard to find in really good condition. 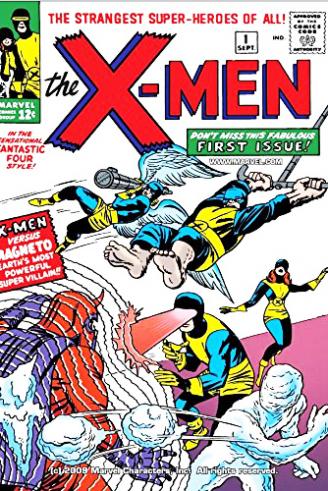 Introducing another famous superhero, the Flash, Flash Comics #1 appeared in 1940. It's a rare comic book that's prized by collectors, even though the Flash isn't as popular as some other superheros. 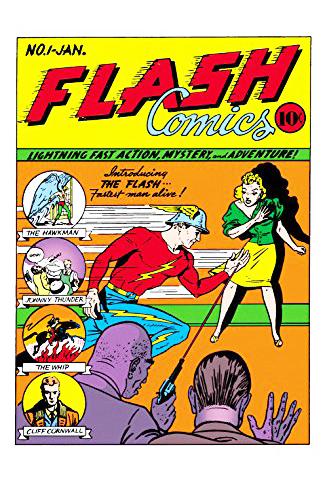 Sensation Comics #1 marks the first cover appearance of Wonder Woman, so this issue from 1942 is coveted by collectors. It features an off-white cover prone to dirt, so finding one is excellent condition is not easy. 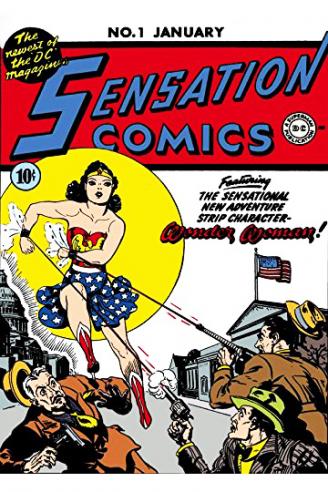 Pep Comics #22 introduces another famous comic book character: Archie. This wartime comic book came out in 1941 and is very difficult to find in excellent, unrestored condition. 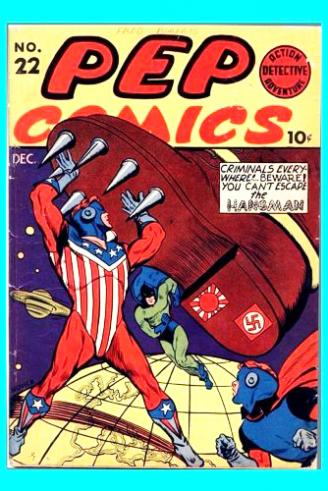 Although this comic isn't especially rare on its own, it's very, very difficult to find in good condition. Most examples feature "Marvel chipping," which means the edges of the comic have lost color. If you have The Incredible Hulk #1 without the chipping, you have a very rare comic from 1962. 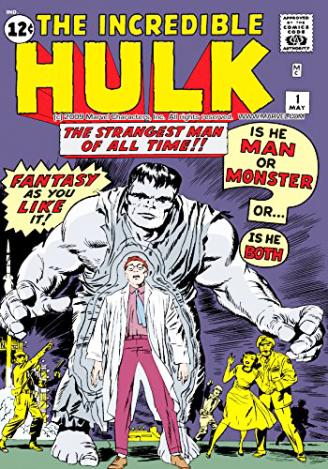 Featuring the first appearance of Iron Man, Tales of Suspense #39 is what sparked the Iron Man comics and movies. This comic from 1959 is a hit with collectors too, and it's not easy to find the pale green cover in good condition. 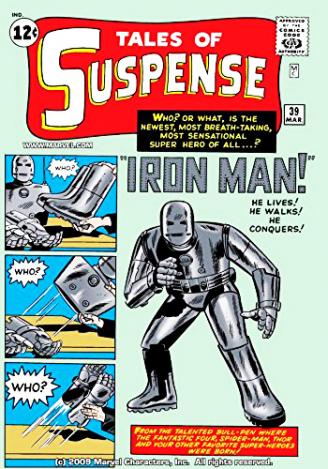 Is Your Comic Book Valuable?

Like any collectible, the most valuable comic books are often the rarest. If you have something special and wonder if it's worth money, consult a comic book price guide or consider a comic book appraisal. Having your comic professionally appraised is the only way to know if the book you treasure is valuable to other people too.

0
Comments
© 2006-2021 LoveToKnow, Corp., except where otherwise noted. All Rights Reserved.
12 Rare and Valuable Comic Books Worth a Fortune