Early Civil War uniforms were not the same from state to state, or even from town to town. The uniforms were provided for the military by towns, states, and even individuals. Because of this uniforms were a mixture of styles and colors, and did not become consistent until the war was well underway. Blue became the official uniform color for the Union soldiers and gray became the color for the Confederate Army.

This African American soldier looks at the camera with obvious pride.

The uniforms of the lower ranked enlisted men lacked the fancy stitches and embellishments of the higher ranking officers. This young private from Georgia has a very plain uniform

William Wagner, a surgeon in the 24th Illinois Regiment pauses to have his picture taken. Surgeons were highly valuable and protected at all costs.

Although Civil War uniforms did become standard, hats were a matter of individual taste. Hats were worn in every direction and were of many different designs.

Chaplain G. Winslow, 5th N.Y. Infantry. Facial hair was a matter of personal preference and was not officially addressed.

Portrait of Lt. Bartley Pace Bynum, Chaplain in the Confederate Army. Chaplains lived in the same conditions as the men, offering spiritual guidance and emotional support.

The Zouaves were actually native North African troops that served in the French Army in the early 1800s. The uniforms became popular in the United States as the militias of many cities tried to emulate the fancy drill maneuvers that the Zouaves were known for.

The bloused red pants and blue coats were worn by the 114th Pennsylvania Infantry in this picture.

Colonel Alfred Duffie, First Rhode Island Cavalry. This image was taken in the vicinity of Bull Run, Virginia. The cavalry uniforms often had more embellishment than that of the other uniforms.

Private Walter Miles Parker, First Florida Cavalry. This enlisted man has a much more plain uniform than the men of higher rank.

Whether you are interested in Civil War Uniforms for re-enactment purposes or as collectible memorabilia, you can find hundreds of images at the National Archives.

You may also be interested in reading the following LoveToKnow articles: 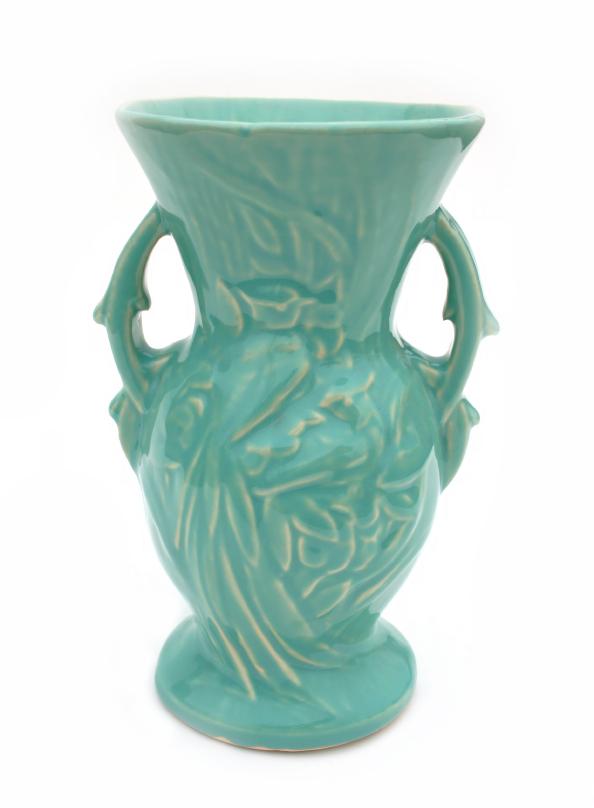