Civil War weapons included heavy artillery, like cannons as well as pistols, rifles, and even the forerunner of the modern machine gun.

Cannons like this one at Kennesaw Mountain were in common use during the Civil War. In fact, the Civil War had more variety of cannons and artillery projectiles than in any other war in military history.

Cannons were usually found in a group of six, including two Howitzers and four guns. The smaller and lighter cannons were used in the field while the heavier guns were kept for garrison use.

Howitzers were a short barreled weapon that came in different sizes. These were used to fire at the enemy when he was concealed behind terrain or in a fortification of some sort. The Howitzer used lower powder charges than guns with similar calibers. It threw shot and shells at close range.

The Howitzer was easier to transport than the larger guns and could be maneuvered in rough terrain.

The model 1841 12 pounder was the standard for the American Civil War battlefield. It could fire a shell over 1,000 yards using only one pound of powder.

The Spencer Repeating Rifle was designed for the unique needs of the military. It was the first repeater to be used in action in a significant number. The most common complaint was that the weapons were heavy and difficult to carry.

The first recorded use of one of these rifles in a battle was by Sergeant Francis Lombard of the 1st Massachusetts Calvary in October of 1862.

The six shot 1860 Colt Revolver was produced specifically for the Army. It had an eight inch barrel and was .44 caliber.

The LeMat Revolver was created specifically for the Confederate Army by Dr. Jean Alexandre LeMat of New Orleans. It came in either .36 or .44 caliber.

It had a unique, secondary 16 gauge smoothbore barrel which enabled it to fire buckshot. It was also known as a "Grape Shot Revolver" because of the secondary smoothbore, allowing it to act as a short barreled shotgun.

It shot nine rounds per minute and had an effective range of 40 yards.

A Civil War Re-enactor shoots a LeMat at Bull Run. There were over 2,000 of these revolvers made for the Confederacy.

The Remington revolver was quite possibly the most popular revolver used during the American Civil War. It had several advantages over the Colt including strength and accuracy.

The biggest advantage was the ability to reload the revolver in seconds by just changing the empty cylinder for a loaded one.

While there were many weapons in use during the American Civil War, these represent some of the most unique, most interesting, and most popular.

Weapons and other Civil War gear are sought after by many collectors and historic re-enactors. It is important to research these weapons before beginning a collection because there are many modern reproductions. Ask questions and always buy from a reputable dealer. 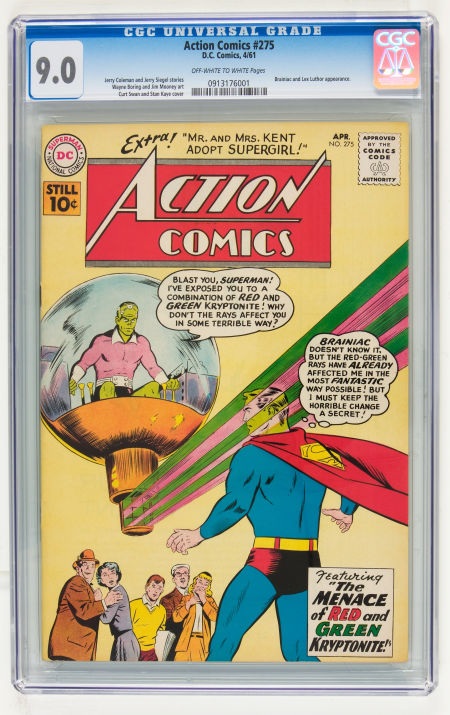