The Motorcycle as a Cultural Phenomenon

Motorcycle technology piggybacked on the automobile craze of the early 20th century, and by 1903, legendary motorcycle manufacturers like Indian Motorcycle Manufacturing Company and Harley-Davidson Motor Company had already begun making a name for themselves amid western investors. Each of the World Wars helped increase the motorcycle's popularity, and by the start of the post-war period, there was a booming motorcycle industry in Europe and the United States. Yet, the motorcycle really entrenched itself in the cultural zeitgeist during the 1960s and 1970s with films like Easy Rider (1969), stuntmen like Evel Knievel, and harrowing books revealing the exploits of biker gangs like the Hell's Angels, all of which solidified the motorcycle as a piece of the American mythos. Artists were not exempt from the hog's influence, and motorcycles could be found in a variety of art throughout the period. 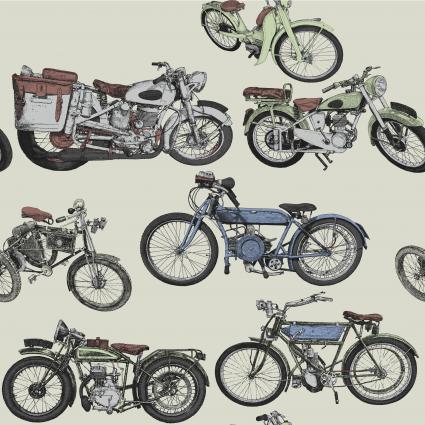 Motorcycle manufacturers understood that their products were considered dangerous by many parents and guardians, and they knew that they had to sell the motorcycle's allure. This resulted in a highly successful marketing campaign that included media like the following. 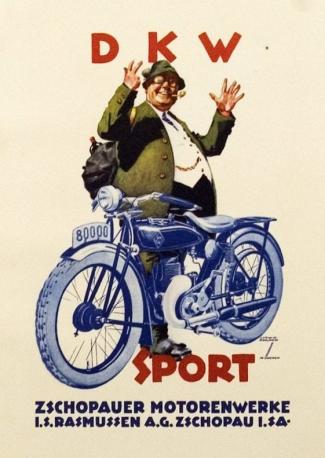 Of these different types of vintage motorcycle art, there are generally two distinct categories that you might come across in your search. 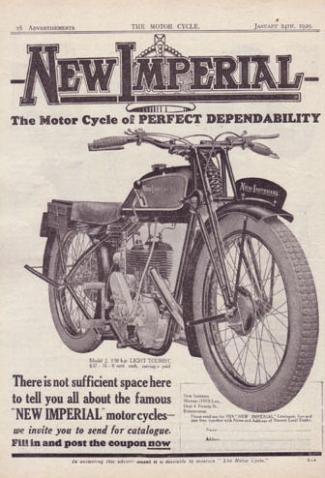 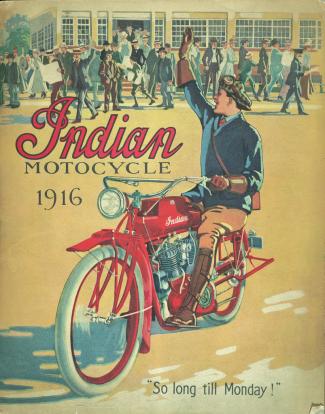 Given that vintage motorcycle art spans a few decades, few art movements, and artistic mediums, it is likely that these artifacts' values will be irregular. However, their values are extremely dependent on their condition, rarity, and connection to prominent brands or pop culture entities. Posters and advertisements from brands like Indian, Harley-Davidson, Royal Enfield, Triumph, and others will muster greater collector interest and will therefore have higher values than lesser-known or less-beloved company's products will. That being said, this collector's market is a high-profit market with average pieces of vintage motorcycle art selling for anywhere between $1,000 - $2,000. The zealous motorcycle community makes these items highly desirable, and therefore worth a lot of money.

If you're looking to purchase a piece of vintage motorcycle art, then you'd better prepare to spend a significant amount of money at an auction or in an antique store. However, it isn't entirely unlikely to find these pieces at garage sales, so keep your eyes peeled for these prints and posters when looking through your neighbor's wares. Generally, vintage motorcycle art will cost a few thousand dollars, depending on age and buyer's interest. For example, an original 1930s poster advertising DKW motorcycles is listed for a little over $1,000 in one auction, and an original commemorative poster from the 1961 Isle of Man TT Race sold in another auction for almost $2,000. Harley-Davidson collectibles are by far the most desirable and easiest of these to sell, so if you're wanting to add one of these iconic pieces of art to your collection, you'll want to quickly purchase any available item you can find.

Vintage motorcycle art represents more than just the physical products that were once for sale, which are splashed across the pages in bright colors and stylized lines; these pieces signify a moment in human history where the desire to be free and feel the raw presence of nature all around you overtook all other innovations. You don't have to be a car enthusiast or gear-head to find these artworks beautiful, and keeping these artistic reminders to break down the barriers around you close by displaying them in your home is the best way to honor their legacy.