Classic Books to Look for at Thrift Stores

Classic books of all genres are great items to look for at thrift stores. Part of the value of books is based on demand and desirability, so it would make sense that classics would have higher demands than unknown works. Most people are likely to have at least one classic in their collection, and since you'd think they're common, you might be more inclined to offload them at a thrift store.

While you probably won't find a first edition of The Hobbit by J. R. R. Tolkien in a thrift store, you could find the Harry Abrams 1977 deluxe illustrated edition. The special artwork in this version makes copies worth up to $150. That might not seem like a lot of money, but remember you're probably paying under $5 for it at a thrift shop. 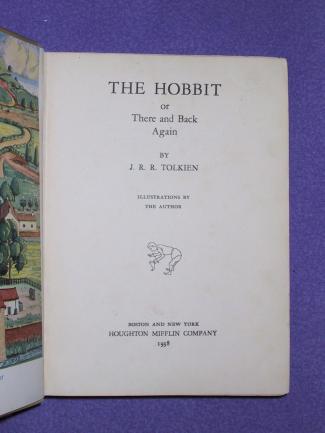 Title page of first American edition of The Hobbit

Charlie and the Chocolate Factory

Roald Dahl's classic Charlie and the Chocolate Factory could earn you thousands if you find a great copy from the right year. The first edition published by Knopf in 1964 is the one you're looking for, and it needs to have the original dust jacket in great condition. Since 10,000 copies were printed, it's not super rare, and the publication year could fool people into thinking it's not old enough to be valuable. A copy of this book in fine condition sold in 2020 for $1,800 on eBay. 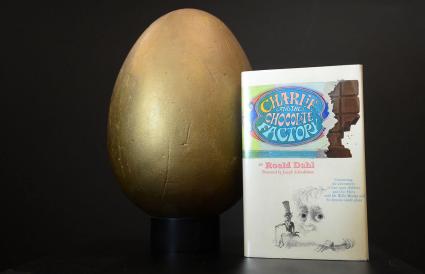 Madeleine L'Engle's A Wrinkle in Time is well-known, but the other books in this trilogy aren't quite as popular. If you can find a signed copy from the first printing of the third book in the trilogy, A Swiftly Tilting Planet, you could sell it for up to $300. 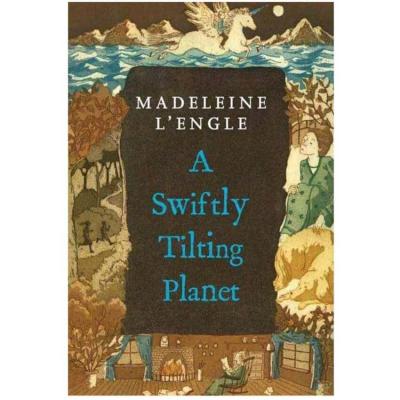 To Kill a Mockingbird

Harper Lee's classic novel To Kill a Mockingbird was published in 1960, but it's often considered a modern classic. Instead of looking for a first edition, first printing, look for later printings that are still worth a decent price. For example, a first edition 7th printing can be worth up to $475.

Classic Authors to Look For

If you've found a stash of classics at your thrift store, you'll want to look for well-known authors, first editions, first prints, books in great condition, special editions, lesser-known titles, and signed books. The more of these criteria you can check off, the more valuable the book will likely be. Keep your eyes peeled for original prints from these authors:

Modern Books to Look for at Thrift Stores

You might think modern books can't be as valuable as antique books. But some specific editions and prints of modern books can be worth big bucks. Some of the most valuable books in the world are children's books, so take a good look at those.

Harry Potter and the Sorcerer's Stone

When J. K. Rowling's first hit book was published in the U.S. in 1998, the title was changed from the Philosopher's Stone to the Sorcerer's Stone. If you can find a first edition first printing of the popular Harry Potter and the Sorcerer's Stone, it could earn you between $4,000 and $6,500. Hardcover versions and those signed by J. K. Rowling are worth more. Other books from the Harry Potter series are also worth thousands of dollars, especially later books signed by the author.

While it won't make you a millionaire, Helen Fielding's 1996 novel Bridget Jones's Diary is worth a few hundred dollars if you find a first edition. A signed version of the first American edition with the first edition of Bridget Jones: The Edge of Reason sold for $500.

Stephen King is a well-known modern author and many of his books from the 1970s and 1980s are valuable if you have the first edition. A 1974 hardcover version of Carrie with the dust jacket can sell for $100.

Niche Books to Look for at Thrift Stores

Cookbooks, medical books, and certain art or design books are easy to find at thrift stores and have potential to be valuable because of their collectibility.

Mastering the Art of French Cooking

While most have heard of Julia Child, many wouldn't think a cookbook would be worth lots of money. If you can find the 1961 version of Julia Child's Mastering the Art of French Cooking, it's worth around $500.

Betty Crocker cookbooks have been a staple of American homes for decades. For that reason, people aren't apt to think these cookbooks have great monetary value. Look for Betty Crocker's Picture Cookbook from 1950 and you could be about $500 richer.

What to Look for When Thrifting for Books

There's no doubt you can find tons of books at thrift stores. Books are bulky and seemingly common, so people have no problem donating them. Learn how to know what books are valuable to help you pick out potential money-makers in the thrift store book section.

The Value of Old Books

Finding valuable books at thrift stores is possible if you know what you're looking at. From rare and valuable comic books to rare book sets, you never really know what you might find in a thrift shop.

Comments
© 2006-2021 LoveToKnow, Corp., except where otherwise noted. All Rights Reserved.
Valuable Books to Look for at Thrift Stores