Since some of the most coveted Barbies can go for thousands of dollars at auction, it's important to understand the value of collectible Barbie dolls if you are considering buying or selling vintage Barbies. Learn about the clues that can help you identify a potentially valuable Barbie and how you can tell whether it makes sense to get her professionally appraised.

How Can You Tell if a Barbie Is Worth Money?

Most of the Barbie collectibles and Barbie dolls in people's attics aren't worth a fortune, but there are few that are truly valuable. Look for the following clues to see if yours might be:

According to Invaluable, the earliest Barbie dolls, which were made through the late 1960s, are among the most collectible Barbies. From the time of Barbie's debut in 1959, she has been beloved for her beauty and style. A mint condition Barbie from this era can be worth around $25,000 to collectors. Here are a few clues to help you tell if your Barbie is from this era: 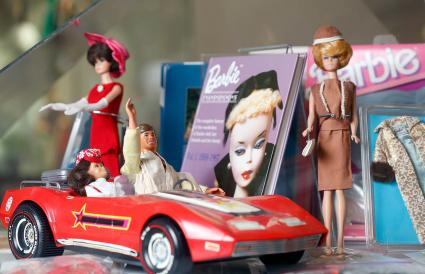 She's Still in the Box

Because the vast majority of vintage Barbies have been played with, Considerable reports that collectors love a rare Barbie that's still in the box. In-box Barbies are in mint condition with all their accessories and the original packaging. Because this is so uncommon, these coveted dolls fetch top dollar.

She's in Great Shape for Her Age

In 2019, Barbie turned 60. Some vintage examples, however, haven't fared so well. It's common to see Barbies that were well-loved but maybe not so well cared for. If you have one in excellent condition, she'll have these features: 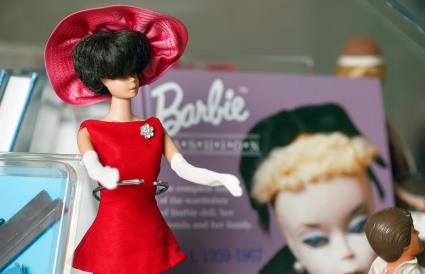 She's One of the Rare Ones

According to Reader's Digest, some collectible Barbie dolls are especially rare. These models are hard to find, so if you have one, she may be worth a lot: 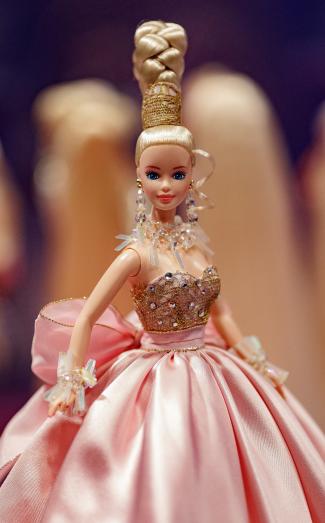 Some Barbie dolls are incredibly valuable. If you're lucky enough to have one of the models in the Barbie collector price guide below, you could be holding a fashionable fortune: 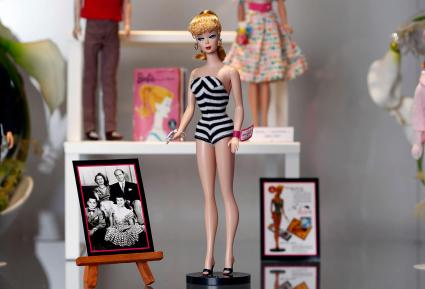 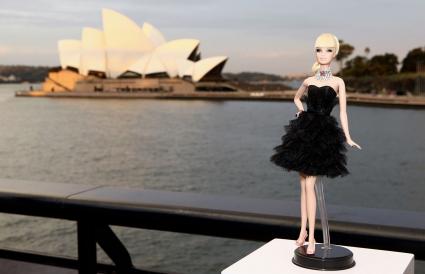 What If You Think Your Barbie Is Valuable?

If you think you might have a valuable Barbie, consider having her professionally appraised. Sometimes, you can find free local appraisals in your area, but more commonly, you'll need to pay a fee. Choose someone with good credentials and experience with appraising vintage toys so you can trust the information you receive.

Like many collectible dolls, Barbie sometimes has more sentimental value than monetary value. If your doll was played with and loved, she may be worth more to you as a memento of childhood than as an investment. Either way, it's fun to learn more about what makes collectible Barbies valuable and exciting.